Two weeks ago, Katie came back to Montreal for her graduation ceremony. Having been by her side over the course of her three years at McGill (which might I add were far too short), there was no place Emily, Paula or I would be but by her side for this special day. A couple other people who I know are just as proud of Katie as we are were there too, were Jer and his sweet parents.

Since McGill doesn't have a proper convocation hall, they set up a beautiful white tent accommodating close to 3,000 people at a time. Given the sheer mass of students at McGill (38,000+), you can imagine what an ordeal graduation must be. For five consecutive days, McGill had two ceremonies– both morning and afternoon separated by faculty and then even further by discipline for some of the larger specialties. Katie, alongside 800 of her peers marched in to the sound of bagpipes while being featured throughout on the projector screens in the tent. I can't tell you the number of times we thought we saw Katie coming in and started to cheer... it's just so hard to tell people apart when they're in black robes with black hats and flowy long hair. Once we finally caught a glimpse of the real Katie, the camera shifted focus to the bagpipe player....great.

After that we were determined to film her walking across the stage to get her diploma and figured since we had a list of who was being called there was no way we could possibly miss it. Between Paula, Emily, Jer, Mr. and Mrs. Enns and myself, we had it all planned – photos, videos, cheering – you name it, we were ready....Until they skipped five names ahead of Katie's for people who didn't show and the next thing we new she was marching across the stage in her five inch heels (that just so happened to match the accent colours on the gown PERFECTLY) getting 'capped' on the head by someone important as they announced Katherine Ernst, First Class Honours, Dean's Honour List. We may not have been ready with our cameras but did we ever cheer!!! Katie gave us a huge grin from the stage and someone even turned around to ask if we were for hire!

Here is a video and a few pictures of the day. Katie, we are all SO proud of you. Congratulations on a degree well done. You are going to make one fantastic lawyer! If you thought we cheered loud this time around... 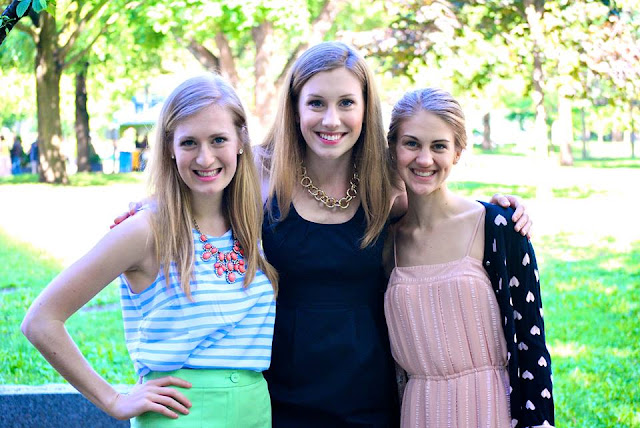 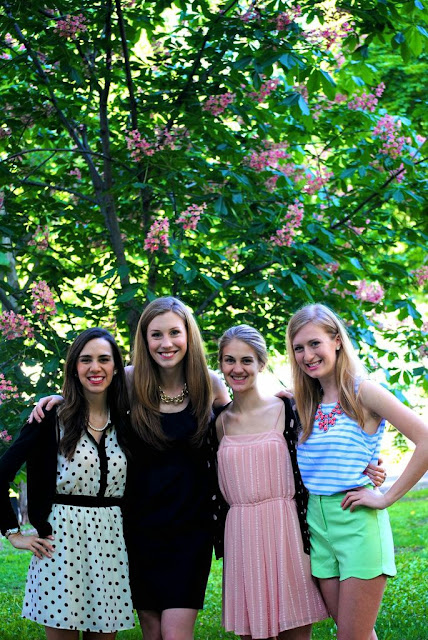 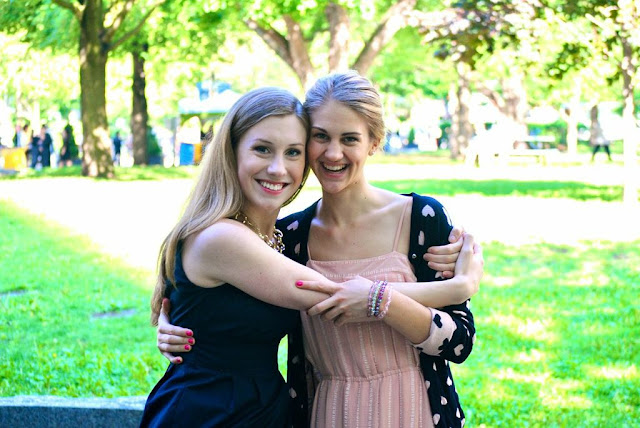 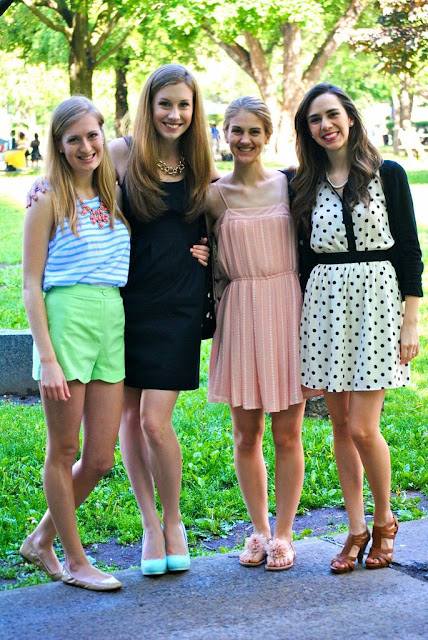 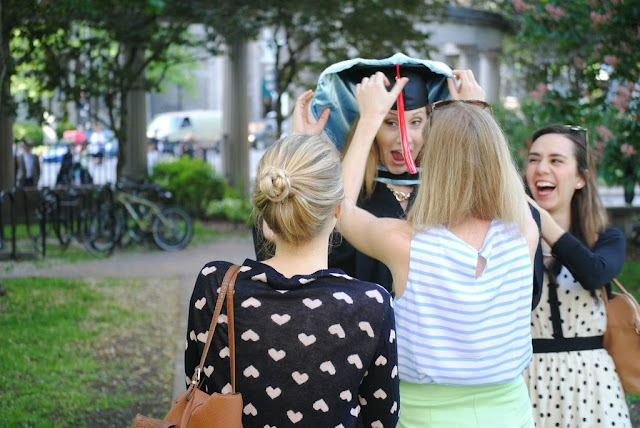 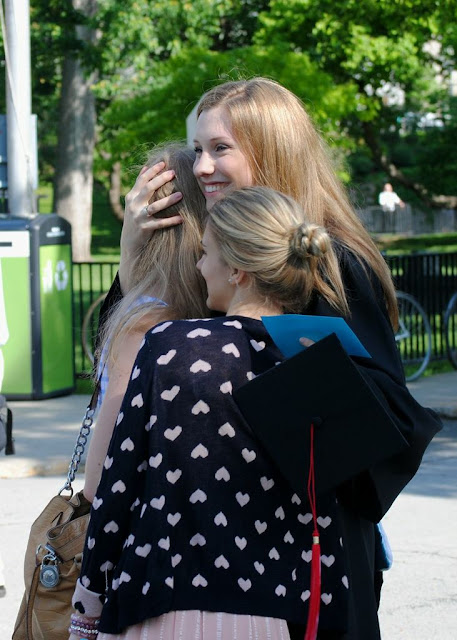 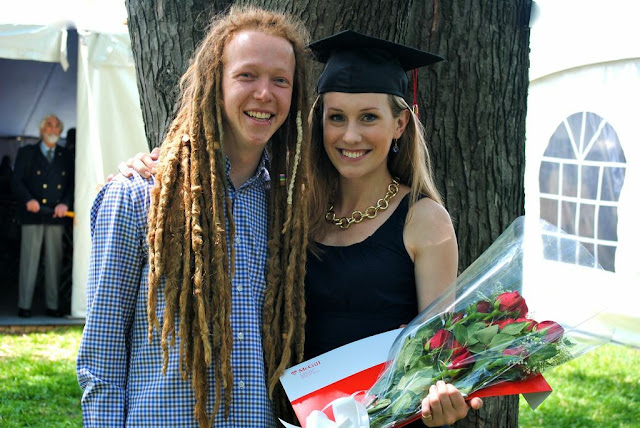 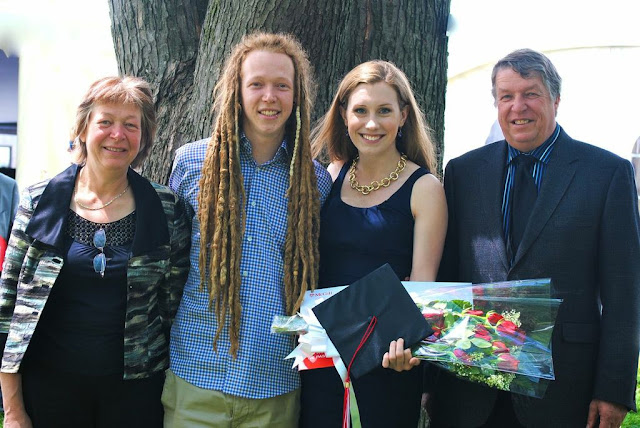 Posted by Kinsey Brockie at 19:51 No comments: