This week I did some baking that involved fruit. Both recipes came from Ina Garten and were new to me, as per the recipe challenge. I made Cranberry Harvest Muffins  and Homemade Applesauce.

The muffin recipe calls for figs which I've only ever had on pizza and although they were delicious I decided to keep it simple and increase the ration of cranberries instead. The recipe also calls for hazelnuts which were a bit of a hassle to roast, peel, and chop so I don't think I'll be using them again soon, even though they were tasty.

The applesauce is delicious too but the recipe is a bit too time consuming for my liking. Peeling and cutting 16 or so small apples without one of those nifty apple-corer contraptions from Williams Sonoma was definitely not the most efficient way to spend an hour... Nonetheless, the orange zest adds a really nice flavour and Katie, Emily, and I like it best served hot!

Here's how they turned out: 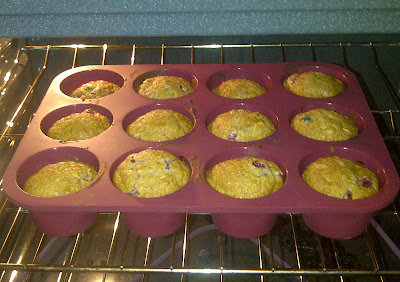 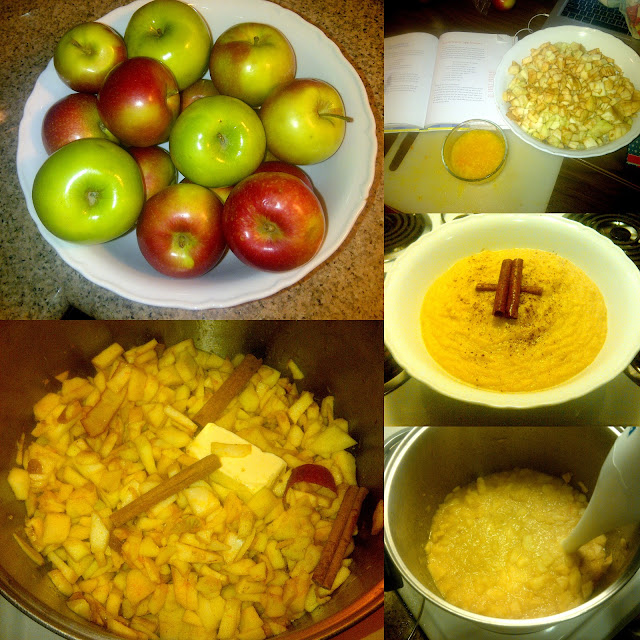